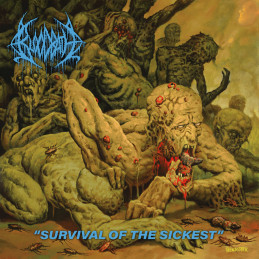 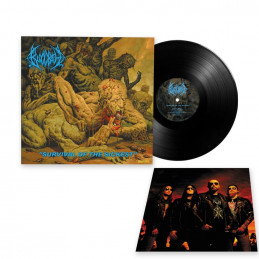 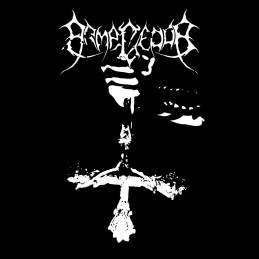 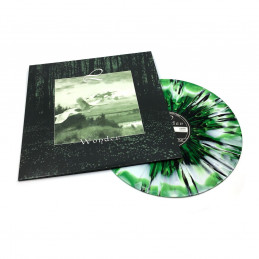 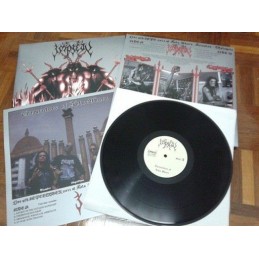 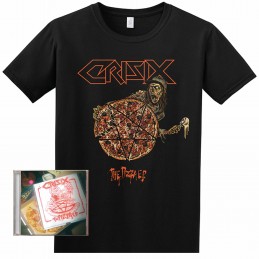 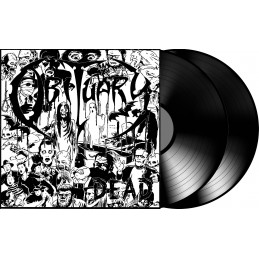 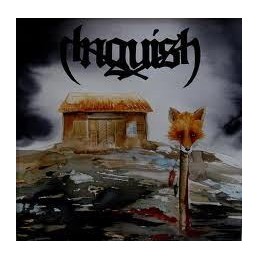 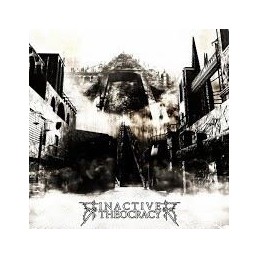 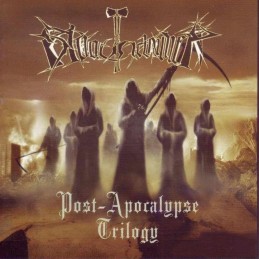 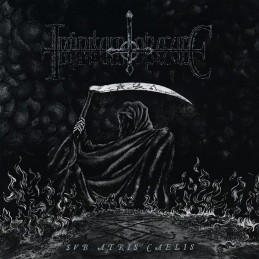 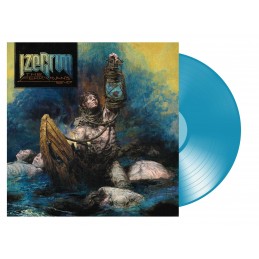 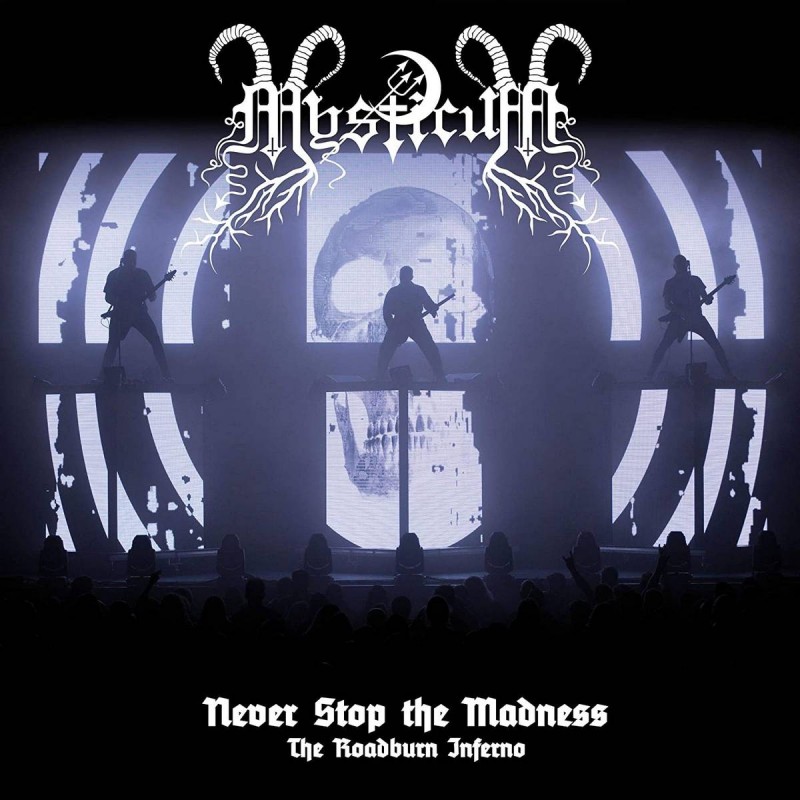 The pioneering industrial black metal force to emerge in the early 1990s, Mysticum brought to the world a completely unique brand of extreme and Psychedelic discordant Black Metal with insane drum machine patterns and synths.

They were originally signed to Mayhem guitarist Euronymous' Deathlike Silence Productions label. However, this venture was cut short following his death, forcing Mysticum to look elsewhere for the release of their eventual debut album and genre classic, In the Streams of Inferno (1996). A perfect concoction of cold, primitive Black Metal and forward-thinking ideas, Mysticum has had a lasting and profound impact on many since the 1990s, so when the long-talked about follow-up album, Planet Satan, surfaced in 2014, these godfathers of the scene rightly returned to reclaim their throne.

In light of the release, Mysticum decided that a return to the stage would be the next logical step, but it had to be done their way, without compromise; and so, with Herr General Cerastes, Dr Best and Svartravn stood upon three 3 metre high podiums surrounded by screens, with one of the most intense light and sound spectacles witnessed at an Extreme Metal show, Mysticum stunned the crowd into submission. 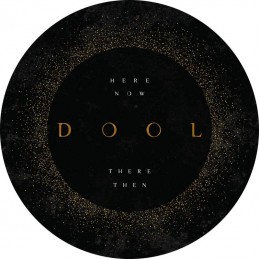 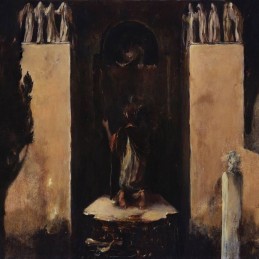 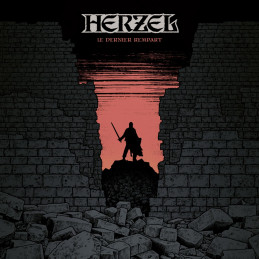 BLACK VINYL, INSERT, A2 POSTER &amp; DOWNLOAD CODE On their long-awaited debut album, Le Dernier Rempart, French epic metallers Herzel not only champion vocals that are sung in their native tongue but they unleash a concept born straight from their native region of Brittany! 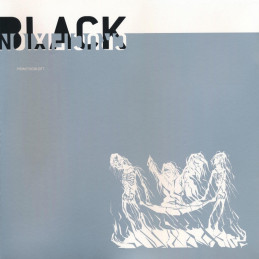 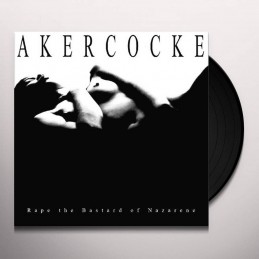 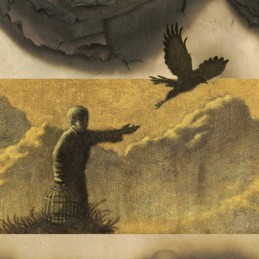 180g heavyweight vinyl in a gatefold sleeve with alternative artwork. 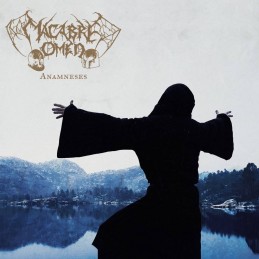 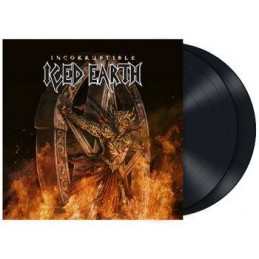 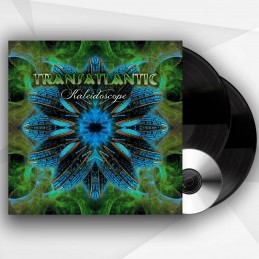 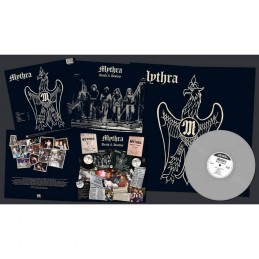 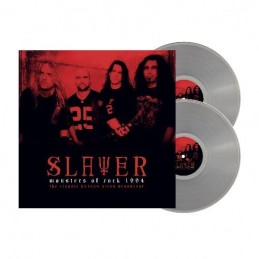 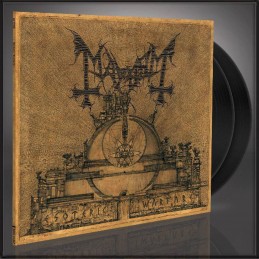 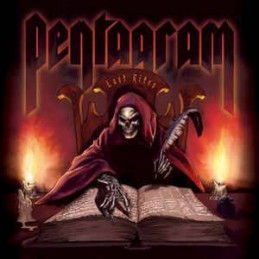 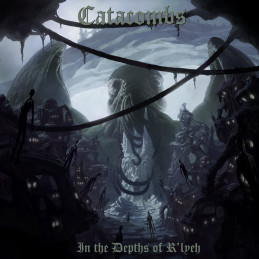 12" Double Picture Disc Vinyl Limited to 500 copies worldwide ! From the legendary extreme ultra-doom/death band Catacombs, "In the Depths of R'lyeh" has been in countless 'zines and two books, heralded as the only album to do justice to and truly capture the atmosphere of the works of H.P. Lovecraft. 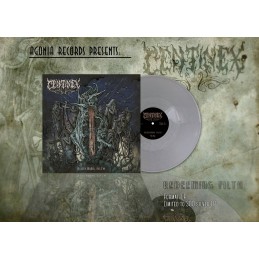 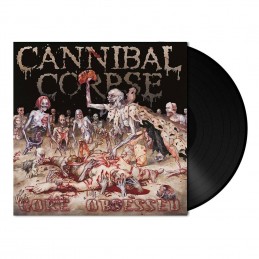